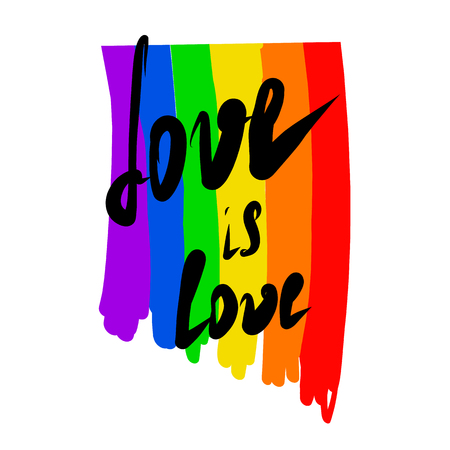 Pansexual is a term that has been growing in recent years as a way for people to better identify their sexual identity. The word Pansexual is derived from the Greek prefix pan, meaning “all”. The term is reflective of those who feel they are sexually/emotionally/spiritually capable of falling in love with all genders.Â

Definition: Pansexuals have the capability of attraction to others regardless of their gender identity or biological sex. A pansexual could be open to someone who is male, female, transgender, intersex, or a gendered/genderqueer.

The pan-sexual flag is striped with the rose, blue, and gold, representing the female gender, male gender, third-gender and someone who is sexually and/or romantically attracted to a person regardless of that person’s biological sex/gender — It’s not their biological equipment that is most critical.

Sociologist Lenning (2017) expanded this definition by centrally including gender. Hence, pansexuality is “….a sexual attraction to all people, regardless of their gender identity or biological sex. Others extend even this broad definition by delineating pansexuality as being not about the sexual equipment of the individual or how feminine or masculine the individual is or feels (gender identity), but about the person as an individual — inclusive of just about anything.” As a working definition, though, most researchers would follow Morandini and colleagues:

“Pansexual is often conceptualized as a label that denotes sexual or romantic attraction to people regardless of their gender expression (masculinity or femininity), gender identity, or biological sex.”